Naxos is the largest island in the Cyclades and one of the most beautiful in Greece. Its surface is 448 km2, coast length 148 km and it is 103 miles away from Piraeus and 87 miles from Rafina, which is also connected with Naxos.

West of Naxos is Paros, east is Donousa, south is Scoinousa, Irakleia, Keros and Koufonisia, north is Myconos and Dilos. The landscape presents many alternations: valleys alternate the mountains with their green coombs, which extends until the beautiful beaches.

The highest mountain is Zeus. Its height is 1004 meters and it is the highest of Cyclades.The west coast of Naxos have a lot of capes, bays and small gulfs with sand: Naxos bay, Agios Prokopios cape, Parthenos cape, Aliko cape, Agiasos bay.

The east coast is smoother. In the middle of the east coast, against Donousa, is the Moutsouna bay.

The climate of Naxos is dry, with mild winters and cool summers, because of meltemi - the yearly north wind that blows in Cyclades. The average temperature ranges from 14 to 16 in winter and 27 - 30 in summer.

Most of what we know about the early history of Naxos is linked to Greek mythology. Zeus, the father of the Ancient Greek gods, was born in Crete but grew up in Naxos and gave his name, Zas, to the highest mountain (1004 meters high) on the island.

It is said that the first inhabitants of Naxos were the Careans from Thrace, who worshipped Dionysus, the son of Zeus and god of wine and pleasure. Dionysus took up with Ariadne, the pre-Hellenic goddess of fertility, who was abandoned on the island by Theseus. The union of Ariadne and Dionysus endowed the island with fruitful grapevines and fertile soil. To honor this great gift, the inhabitants hold the "Dionysia" cultural festival every year.

During ancient times, Naxos was a major commercial, cultural and artistic center of many different civilizations. From the Careans, it passed to the Cretans and then to the Mycenaeans, each culture leaving its mark on the island.

During the Persian Wars, Naxos was a great supporter of the Athenian Alliance and became the first island to come under Athenian Rule. Naxos was later a part of the Empire of Alexander the Great, and subsequently part of the Roma and Byzantine Empires. Like many other Cycladic Islands, Naxos was a victim of pirate raids, which eventually drove those who lived in the coastal areas of the island to the inland regions.

In 1207, the island was occupied by the Venetian Duke Marco Sanudo. During this era, many impressive Venetian castles and towers were built. From the mid 14 th century till the Greek Revolution and Independence in the early 19 th century, Naxos belonged to the Ottoman Empire. It was finally liberated and became a part of the New Greek Rebublic in 1830.

Owing to its amazing natural features, significant historical sites and hospitable residents, Naxos has developed into one of Greece's premier holiday destinations. 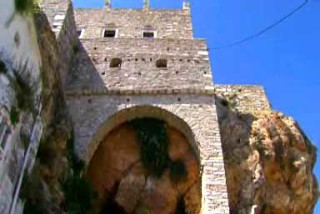 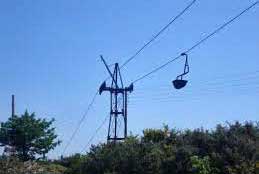 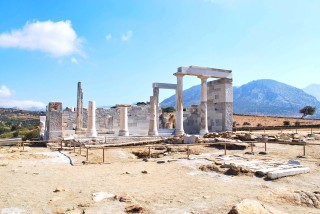 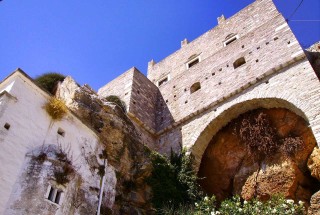 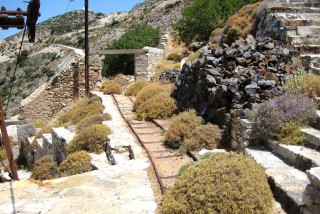 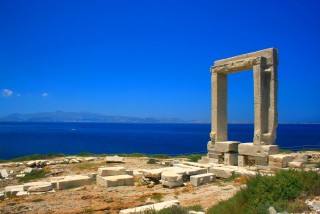 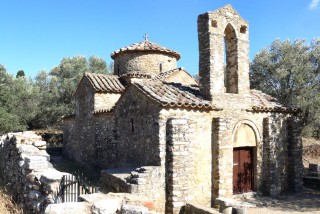 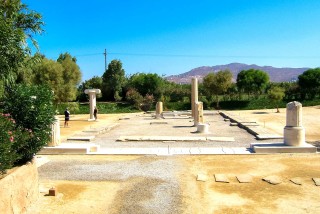 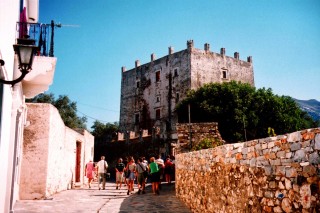 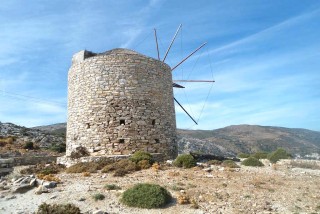 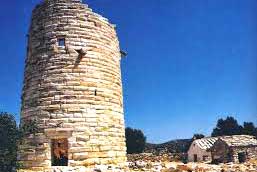 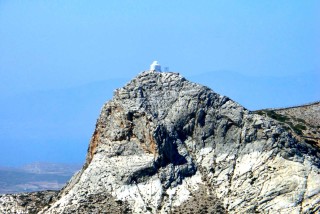 Naxos has many wonderful beaches and some of the best in Greece! There are several beaches, most of them with thin, white sand.
Outdoor sports and activities are popular on Naxos, especially those that have to do with the ocean. Windsurfing, sailing, fishing, scuba diving, and beach volley ball are all very popular.
Naxos Island has over 40 villages to visit and most of them have their own distinct character and style.
The options to reach Naxos island are by plane or by boat.
Faros Villa is located next to one of the eight cedar forests of Greece (Alyko- Naxos), protected are by the EU program Natura 2000.
Set amidst the unique landscape of Cedar trees and sand dunes, we at Faros villa make every possible effort to keep the eco balance, promoting actively environmental consciousness.
We use cookies to offer you a better browsing experience, analyze site traffic, personalize content, and serve targeted advertisements. If you continue to use this site, you consent to our use of cookies.
Cookies Policy
Settings