Faros Villa is located next to one of the eight cedar forests of Greece (Alyko- Naxos), protected are by the EU program Natura 2000.

The Peninsula Alyko in the SW part of Naxos, with a rare natural beauty, golden sandy beaches, endless blue, a unique forest of cedars and sand dunes all over.

According to the signs of life found the history of Alyko dates back to the Early Cycladic period and continues to Minoan, Mycenaean, Byzantine and Ottoman rule period. In 1888, the noble family of Palaiologos bought the place from Ottoman conquerors and after them, it ended up to be a public property.

During the Greek military Junta (of 1967-1974) Alyko was sold (under strange and unknown circumstances) to a foreign company in order to built a luxurious hotel unit.
Fortunately, that never happened and after a lot of trials Alyko became once again a public property. Unfortunately though, some parts of the hotel that had been constructed along with some building waste still remain into the forest spoiling the image of this breathtaking landscape.

The forest according to the Habitats Directive (more formally known as Council Directive 92/43/EEC on the conservation of natural habitats and of wild fauna and flora) the coastal dunes with different species of Juniperus are classified as priority habitat (code 2250*). It is about a rare habitat of exquisite beauty that can be found on the coasts of Southern and Western Europe.

The different species of cedars that are interspersed among the sand dunes survive, under unfavorable conditions due to the wind’s and sand’s action, sometimes up sometimes down on the ground, giving to the habitat a unique combination of natural sculptures.In Greece, this habitat is in danger due to several factors like limited natural rebirth, lack of public motivation, thoughtless throw of garbage, cutting down of branches for grazing and so on.

The cedar forest of Alyko is one of the biggest and thickest of the eight ones that exist in Greece. It is about 800 m2 long and it is composed by perennial trees (cedars or junipers, mastic trees, heathers, thyme, calycotome villosa-type of thorny bush-and other wild flowers.
Cedars or so-called junipers that cover the biggest part of the forest are coniferous, gymnosperm plants in the genus Juniperus (scientific name) of the cypress family Cupressaceae.

They usually live between 200 and 300 years, they are until 6 m. tall and the trunk’s diameter is about 1 meter.

Junipers have a root system that extends at least twice as far as its height! Apart from its big roots, a vast quantity of thin roots forms a thick complex that holds the sand so as the sand dunes to be preserved. The cedar forest has been characterized as a shelter of wild life since there live wild hares, reptiles and many different kinds of birds.

During the pre-war period it was recommended to become the “state island park” but without any success. However, the important thing is that the forest still exists and both citizens and local authorities of Naxos should protect it,
keep it clean and beautiful and do their best to show it off.

The cedar forest in Naxos island is ideal for relaxing walks and serenity that will fill you with powerful images and emotions. 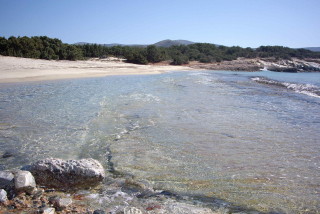 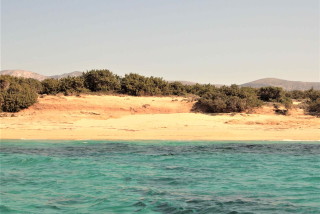 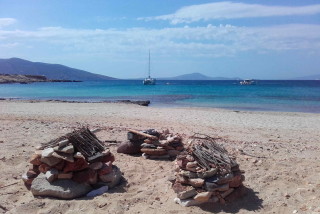 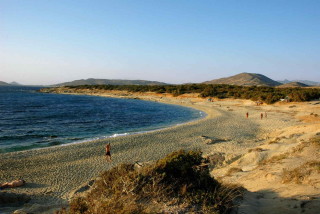 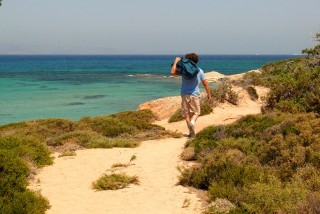 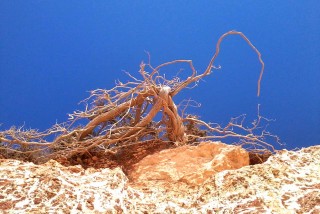 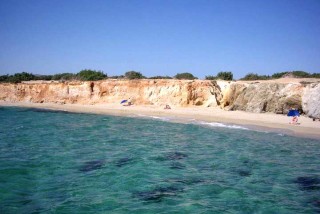 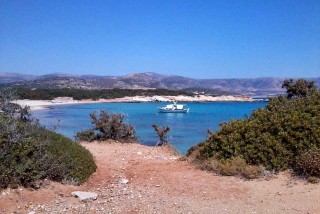 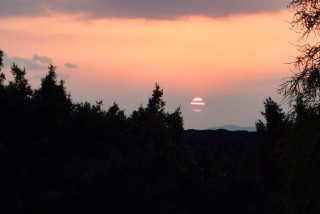 Naxos has many wonderful beaches and some of the best in Greece! There are several beaches, most of them with thin, white sand.
Set amidst the unique landscape of Cedar trees and sand dunes, we at Faros villa make every possible effort to keep the eco balance, promoting actively environmental consciousness.
Outdoor sports and activities are popular on Naxos, especially those that have to do with the ocean. Windsurfing, sailing, fishing, scuba diving, and beach volley ball are all very popular.
Naxos Island has over 40 villages to visit and most of them have their own distinct character and style.
Naxos is the largest island in the Cyclades and one of the most beautiful in Greece.
The options to reach Naxos island are by plane or by boat.
We use cookies to offer you a better browsing experience, analyze site traffic, personalize content, and serve targeted advertisements. If you continue to use this site, you consent to our use of cookies.
Cookies Policy
Settings